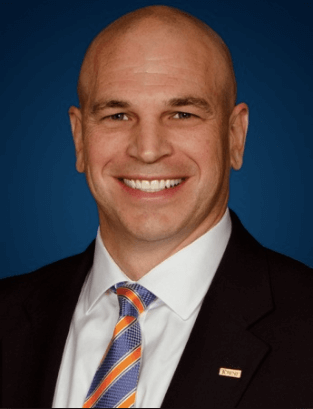 Nate has been a loan originator since 1997. Over the years, he has worked for many different companies and worked through many market shifts. However, he has been with TowneBank Mortgage for 3 years now and is loving where he is in his career.

Patrick Sanderson and Nate met around 2001 when they were neighbors at first. Patrick was doing business with a co-worker of Nate’s and they eventually began to work together after the co-worker moved out of the area.

Nate really does work with a variety of people. He has helped people finance their first home, as we all their 10th rental property with loan amounts ranging from $30k to $2mm. He likes to think of himself as a teacher/educator and tries to explain to all the parties involved what he is doing and why he is doing it. Nate says, “It is not terribly complicated, but I think many are reluctant about the mortgage process because they go through it only a hand full of times in their lifetime.”

Outside of work, family fills Nate’s time. He has a son attending his first year of college as well as a daughter in 10th grade at Godwin High School. Nate loves being outside, and when the weather and his schedule permits, camping and surfing down on the Outer Banks.

TowneBank Mortgage NMLS# 512138. Links and content are being provided for informational purposes only. Neumann+Dunn is not a mortgage lender and so you should contact TowneBank Mortgage directly to learn more about its mortgage products and your eligibility for such products. This is not a commitment to lend. 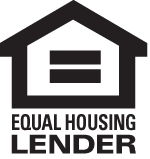 First time homebuyers looking in areas of town that are very popular and hard to find a home without having to get into a bidding war.

I do not rush my clients but work to give them advice based on my selling real estate for over 2 decades in the Richmond area so they can make the best decision for their situation. Worked with clients and saw some good homes. But the home they ended up buying was head and shoulders the best home for them and for future resale.

They found an amazing home in a fantastic area of town.

"Rick Stockel is the most exemplary real estate agent out there. My fiancé and I were first-time home buyers, and Rick took extra time and care to explain every step of the process to us. He patiently took us around houses for hours and hours and never once made us feel rushed. He was also upfront about which homes were better investments and how to get the most for our money. Rick gives his clients undivided attention, and cares to his all clients' needs. He is honest, ethical, and I felt 100% comfortable putting our trust and money in his hands. I know that my parents would be deeply grateful to have an agent like Rick take such exceptional care of us. He is a sharp businessman and has a heart of gold! Highly likely to recommend.”